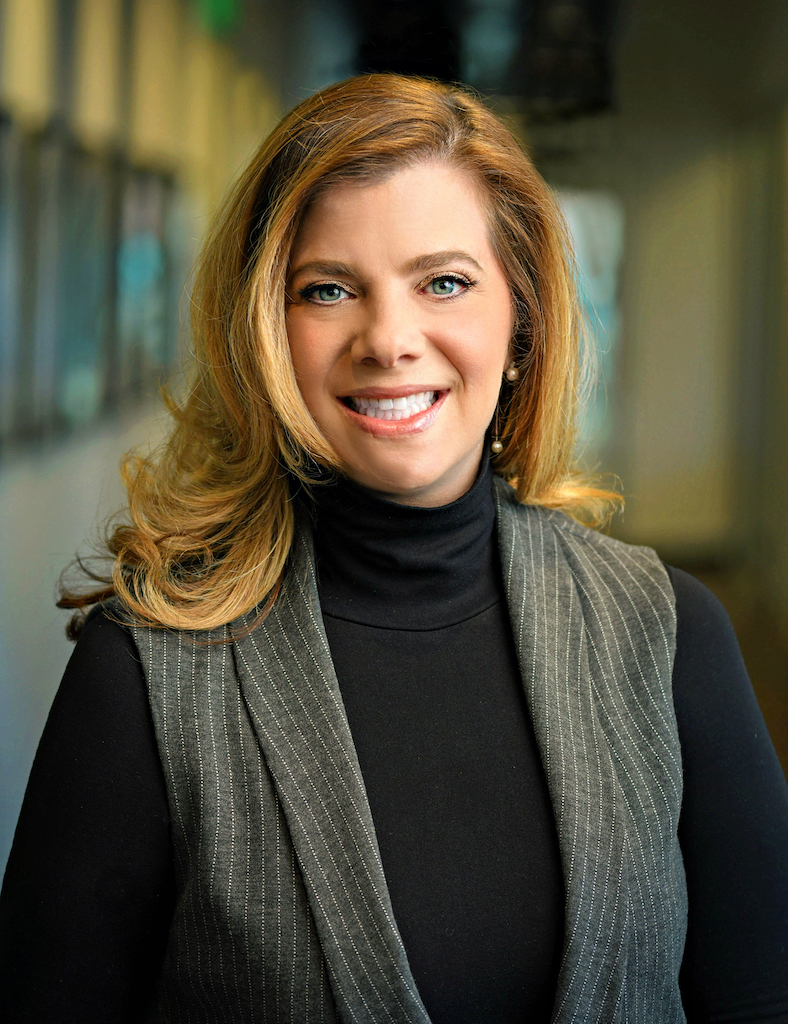 Layne A. Sakwa received a Bachelor of Arts in Political Science and Communications from The University of Michigan, Ann Arbor and a Juris Doctor from The University of Detroit Mercy School of Law. She is a partner at the firm of Fried Saperstein Sakwa, PC. Her practice primarily focuses on criminal defense and consulting for both recreational and medical marijuana companies. Prior to joining the firm, she worked at the Misdemeanor Defender’s Clinic at the 36th District Court in Detroit, the Wayne County Prosecutor’s Office, Thav and Ryke, PLLC, and most recently, was an Assistant Prosecuting Attorney with the Oakland County Prosecutor’s Office for 8 1/2 years. She is admitted to practice law in the State of Michigan and the United States District Court, Eastern District Of Michigan.

Layne is a Steering Committee Member of the Oakland County Coordinating Council Against Domestic Violence and the Vice President of the Women Officials’ Network Foundation. In 2018-2019 she was the Chair of the Oakland County Bar Association’s Criminal Law Committee. She currently sits on Oakland County’s Criminal Assignment Committee and Michigan Indigent Defense Commission. She is also an Oakland County Bar Foundation Fellow. She won the Spirit of Detroit Award in 2004, was one of the Most Esteemed Women of Michigan 2012 by the Gary Burnstein Community Health Clinic, and a member of L. Brooks Patterson’s 2014 Class of Elite 40 under 40.

We’ve been the legal counsel of choice for many high-profile clients who work in entertainment, sports, television, politics, law, and medicine. We pride ourselves on being discreet as well as an affordable option.

Tell us about Your legal Issue